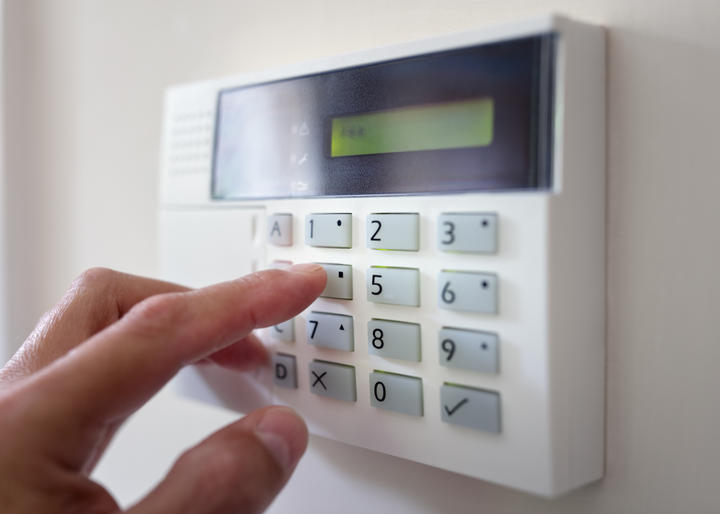 The Fargo Police Department responds to and investigates all alarm calls that the Red River Regional Dispatch Center receives. Property owners who have a police alarm system which signals excessive alarms shall pay a service charge to the City of Fargo.

"Any alarm user who maintains or has a police alarm system which signals excessive alarms shall pay a service charge to the city of Fargo as follows:

Alarm fees shall be cumulative and due immediately upon receipt of billing notice. Interest shall accrue at a rate of 1½% per month on all invoices 30 days' past due, until paid in full.

The Chief of Police may suspend police response to alarms without secondary verification, excluding panic and robbery alarms, in the event the alarm user exceeds ten (10) false alarms in the alarm period. The Chief of Police or designee shall provide written notice mailed by first class mail to the alarm user's last known address advising of the decision to suspend police response under these circumstances.

"Excessive alarms" shall mean false alarms in excess of three within the months of January through June of any year or July through December of any year.

The following circumstances will not be considered a “false alarm,” or “excessive alarm,” and will not be factored into any service charges.