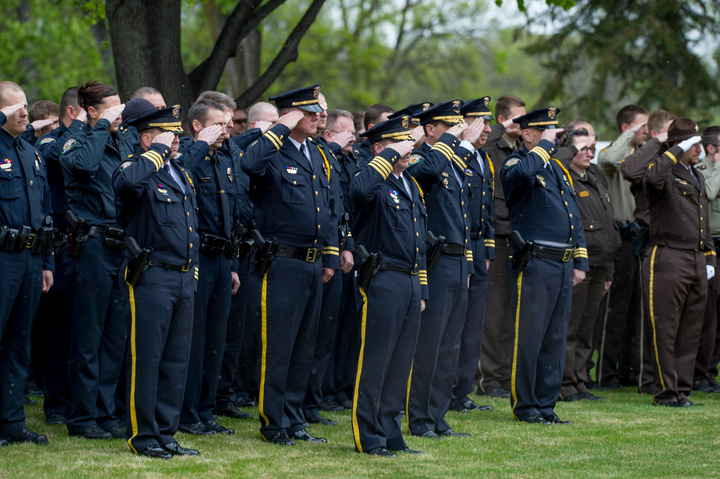 The Fargo Police Department has lost two officers who have paid the ultimate sacrifice and lost their life in the line of duty. May we never forget and always remember what they stood for.

Every day, the men and women of the Fargo Police Department put their lives on the line. Each day could be their last, but danger is an accepted part of police work everywhere. 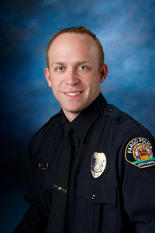 Police Officer Jason Moszer was shot and killed while responding to a domestic violence call in the area of 3rd Street North and 9th Avenue North in which shots had been fired.

The subject, who was armed with multiple long guns, called dispatchers after barricading himself inside of his home and told them he was going to shoot at officers. The subject then shot Officer Moszer, who had setup on a perimeter location. The subject fired at other officers but did not strike anyone else.

The man's body was located inside the home suffering from a gunshot wound after an 11-hour standoff.

Officer Moszer was a member of the Minnesota National Guard and had served with the Fargo Police Department for six years. He is survived by his wife and two children. 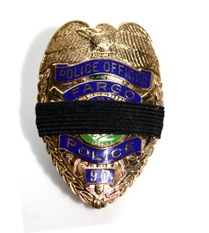 Policeman Fred Alderman was shot and killed as he attempted to track a suspect who had used stolen property to pay a fine. The suspect had been arrested for public drunkenness the previous night and was required to pay eight dollars and fifty cents before he could be released from jail. The suspect claimed that he could not afford the payment, and asked Policeman Alderman if he could use his watch and various other personal goods to settle the debt. Policeman Alderman agreed and paid the remainder of the suspect's fine out of his own pocket.

After the suspect was released, it was discovered that the property he had put towards his fine was stolen. Policeman Alderman and his partner spent the day canvasing the city for tips about the suspect's whereabouts. They were given information that the suspect lived on the outskirts of town, and they proceeded to the house at nightfall.

Fargo Police Officers were not equipped with night lanterns at the time, and, in the darkness, Policeman Alderman mistook a neighboring home for the suspect's residence. Policeman Alderman knocked on the door of the home and asked to be admitted. When he received no response, he attempted to force the door open. As he did so, the occupant of the home opened fire on him, striking him in the chest and killing him instantly.

Policeman Alderman was 25-years old and had served with Fargo Police Department for only two months. He was survived by his wife and brother. 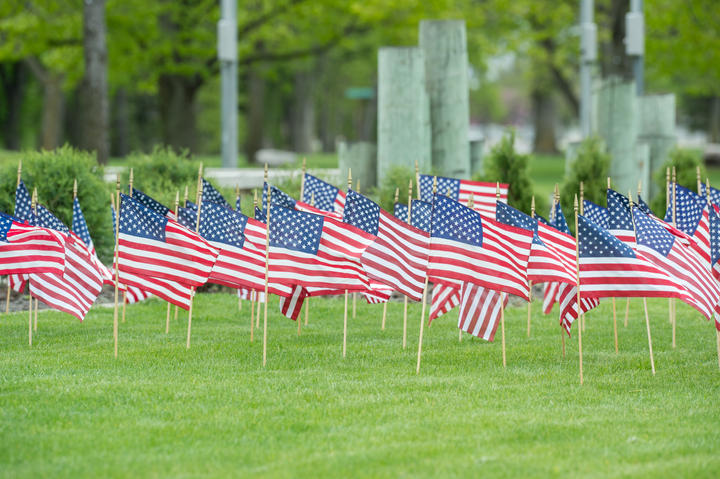 In 1962, President Kennedy proclaimed May 15 as National Peace Officers Memorial Day and the calendar week in which May 15 falls, as National Police Week. Established by a joint resolution of Congress in 1962, National Police Week pays special recognition to those law enforcement officers who have lost their lives in the line of duty for the safety and protection of others.