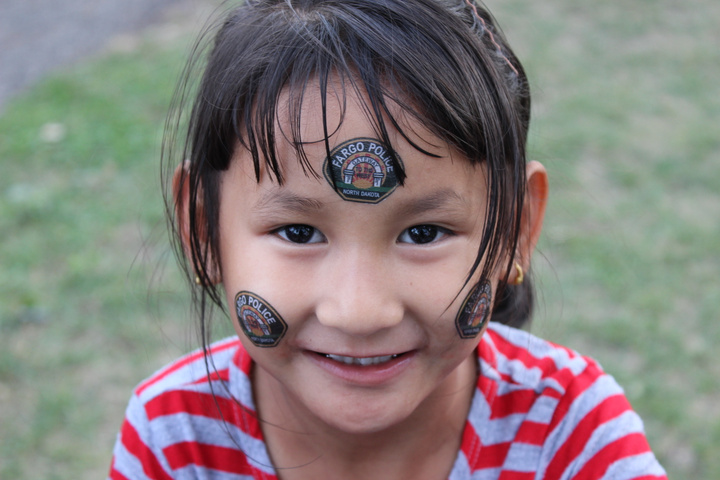 The Fargo Police Department created this position in 2008 to provide Fargo's large new American population with a familiar face in law enforcement that they could reach out to with questions and concerns.

The Cultural Liaison Officer has an office at the Fargo Police Department, but much of their time is spent working with new Americans or assisting agencies in other locations. The Cultural Liaison Office's work is "call-generated". Their agenda for the day focuses on addressing concerns they receive when refugees contact them by phone or when other agencies seek assistance with an issue that pertains to the new Americans or Native Americans. They work with all local ethnic groups, with a particular emphasis on those who have recently arrived in our area, as well as the many agencies that are designed specifically to assist the needs of the new Americans. 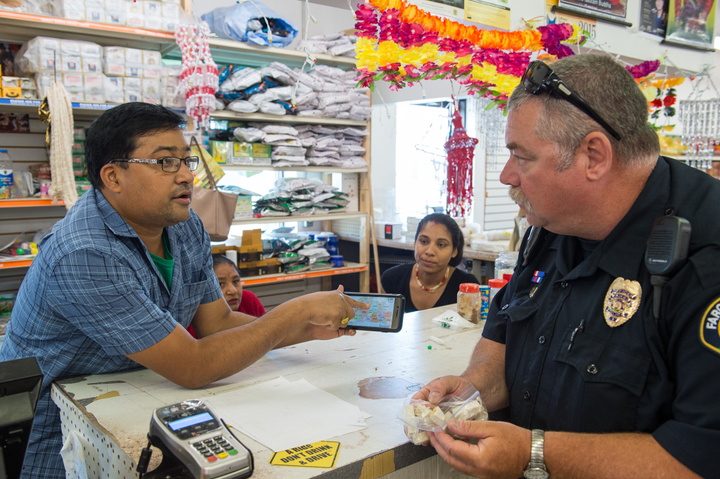 In addition, the Cultural Liaison Officer works with Lutheran Social Services of North Dakota to provide basic information to newly arrived refugees, including how to interact with the police, our state's alcohol laws, domestic violence, age of consent and driving laws.

Inside the Fargo Police Department, the Cultural Liaison Officer trains new recruits on cultural diversity, and speaks to organizations, churches and departments on interacting with new Americans, as well as answering any questions or concerns that they have relating to cultural issues.