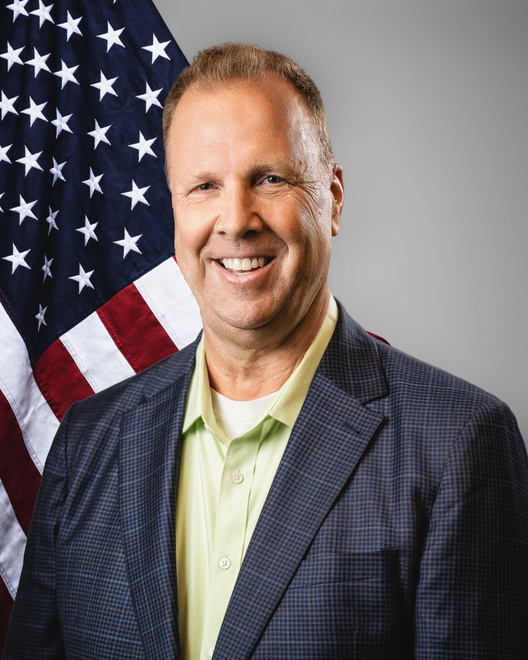 Commissioner Dave Piepkorn was elected to the Fargo City Commission in June 2008 and served until 2012.
He was re-elected in 2014, 2018 and 2022. Piepkorn served seven years as a member of the FARGODOME Authority.

Professional background: Commissioner Piepkorn has been a small business owner and is currently self-employed.

Educational background: Piepkorn graduated from North Dakota State University with a bachelor’s degree in 1984. He was a captain of the 1983 National Champion Football team. Piepkorn was drafted in 1984 in the 5th Round by the Cleveland Browns.

Personal: Piepkorn is a lifelong Fargo resident who attended Washington Elementary, Ben Franklin Junior High and graduated from Fargo North High in 1979. He and his wife, Vickie, were married in 1990. She is a former elementary teacher and has a Master’s degree from NDSU. The Piepkorn’s have two sons, Alex and Will.