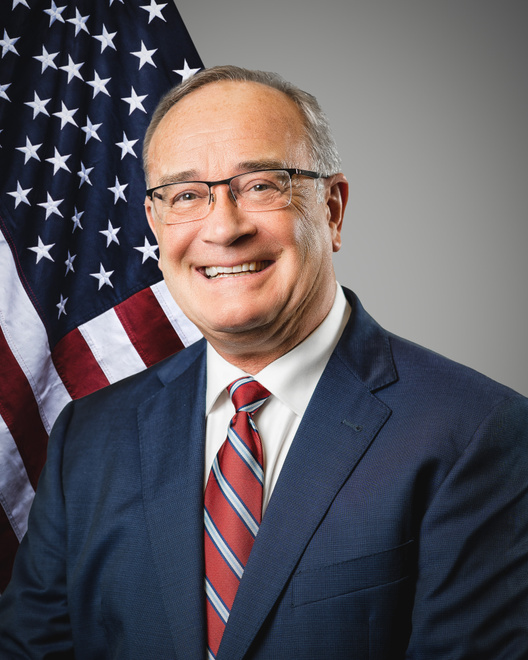 Commissioner John Strand was elected to the Fargo City Commission in June 2016.

Strand grew up in Crystal, N.D., and graduated in 1973 from Valley High School, Hoople, N.D. He received a bachelor's degree in 1977 from North Dakota State University.

Since 1996, Strand has been co-owner of the High Plains Reader newsweekly in Fargo. He also served two terms on the Fargo Board of Education after being elected in 2008 and 2012.