In case you missed the November 28, 2022, Fargo City Commission meeting, here are a few highlights we would like you to know about. 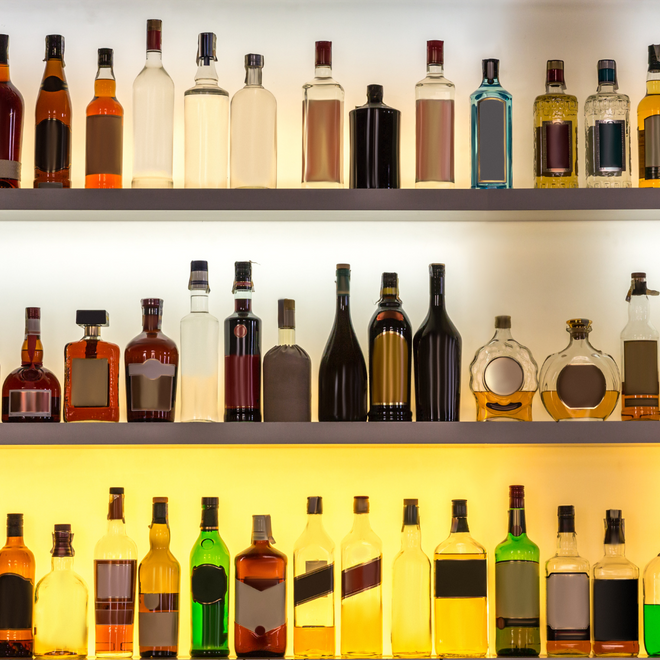 The City Commission voted 5-0 to direct the City Attorney to prepare these amendments to Fargo Municipal Code, Article 25-15. 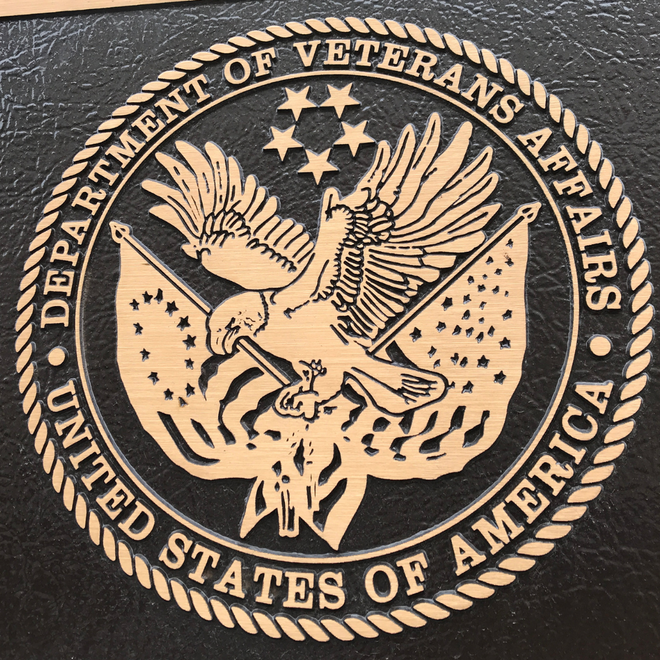 The City Commission voted 5-0 to approve the RFQ for the Department of Veterans Affairs. 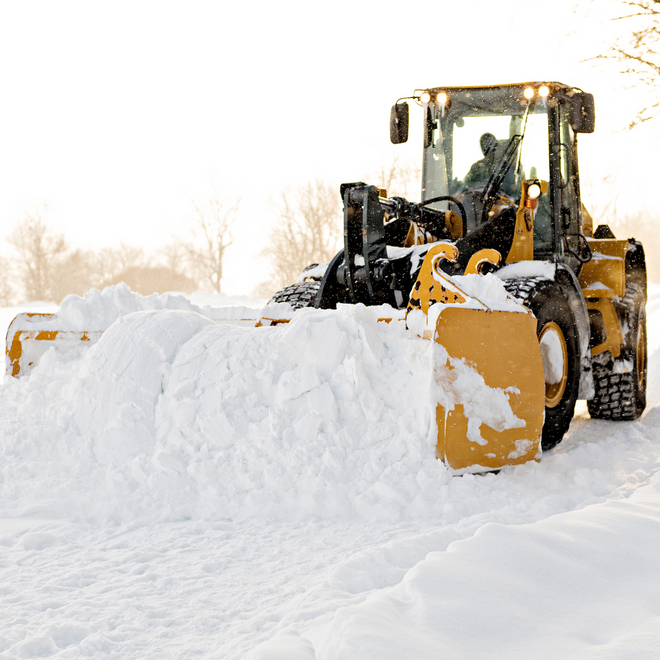 On November 22, proposals were received for the Public Works Department to expand the fleet with one new motorgrader with a wing and to replace an existing motorgrader with a wing. In addition, a wheel loader with a plow will be purchased. The Public Works Department’s review committee determined RDO Equipment Co.’s proposals were the most compliant to the RFP guidelines. Funding for the expansion unit is included in the 2023 Street Department Capital Budget; funding for the replacement units is included in the 2023 Street Department Equipment Replacement Budget. 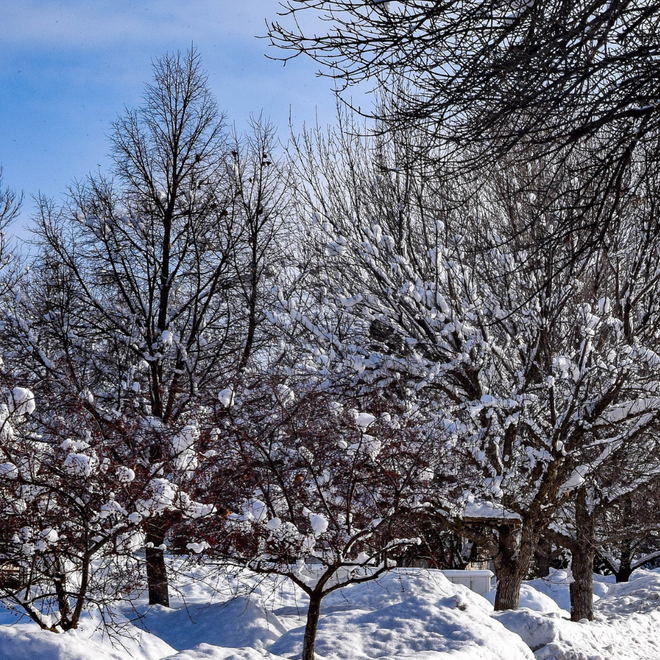 The City of Fargo Awards Contracts for Winter Pruning Operations

On November 10, the Public Works Department received Requests for Proposal for upcoming winter pruning operations for the following areas:

Bids were received for all projects except Area 1. 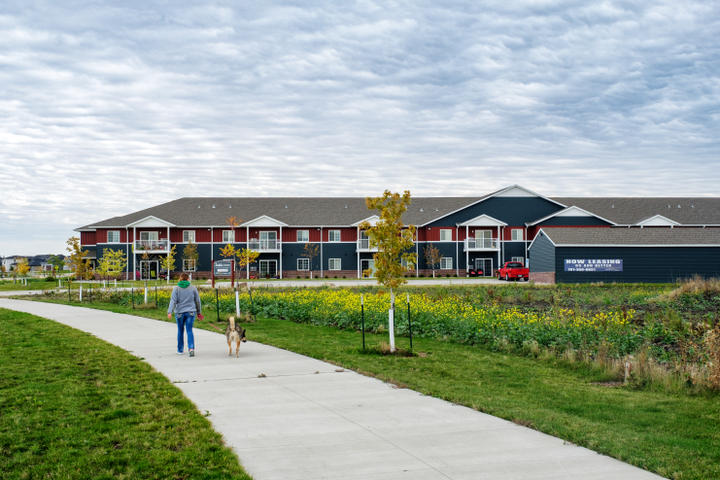 This plan was guided by a 23-member study review committee with representation from local jurisdictions, parks departments, local health agencies, citizens and more. Public engagement was also held twice throughout the plan’s development.

The full plan can be viewed online at the [Metro COG website](www.fmmetrocog.org/projects-rfps/BikePedPlan21/project-materials "Bicycle and Pedestrian Plan).

Following discussion, the City Commission voted 5-0 to support the updates to the Bicycle & Pedestrian Plan.